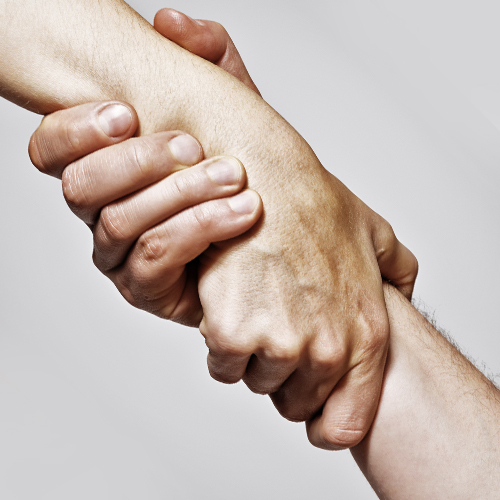 KITCHENER — The first region-wide Giving Tuesday raised more than $200,000 in donations and 25,000 pounds of food for local charities.

Chair of Giving Tuesday Waterloo Region, Scott Williams, was inspired by other communities to bring the project to Waterloo.

“I was looking at Guelph who had done one last year and they raised over 1.2 million,” Williams said. “I was inspired by that and thought Waterloo could be doing that as well.”

Williams knew that creating awareness of Giving Tuesday would be his greatest challenge. To spread the message, he enlisted former Waterloo mayor Brenda Halloran and Waterloo Regional Police Chief Bryan Larkin as ambassadors.

“They were instrumental in spreading the message,” Williams said.

Social media and digital communications allowed for the project to reach a larger audience, with Giving Tuesday Waterloo Region’s tweet being retweeted over 71,000 times.

“Our corporate partner, COPP communications, donated the website and all of our social media graphics, which allowed us to spread the message even further,” said Williams. “We couldn’t have done it without them.”

Williams was very enthusiastic about the project’s success, but is hoping to “do even more for the community,” next year.

Giving Tuesday is an annual charitable event that takes place on the first Tuesday following Black Friday and Cyber Monday. It began in New York three years ago as a way of marking the beginning of the giving season and quickly turned into a global movement, with cities in over 68 countries participating. To learn more about Giving Tuesday Waterloo Region, visit http://givingtuesdaywr.ca/.